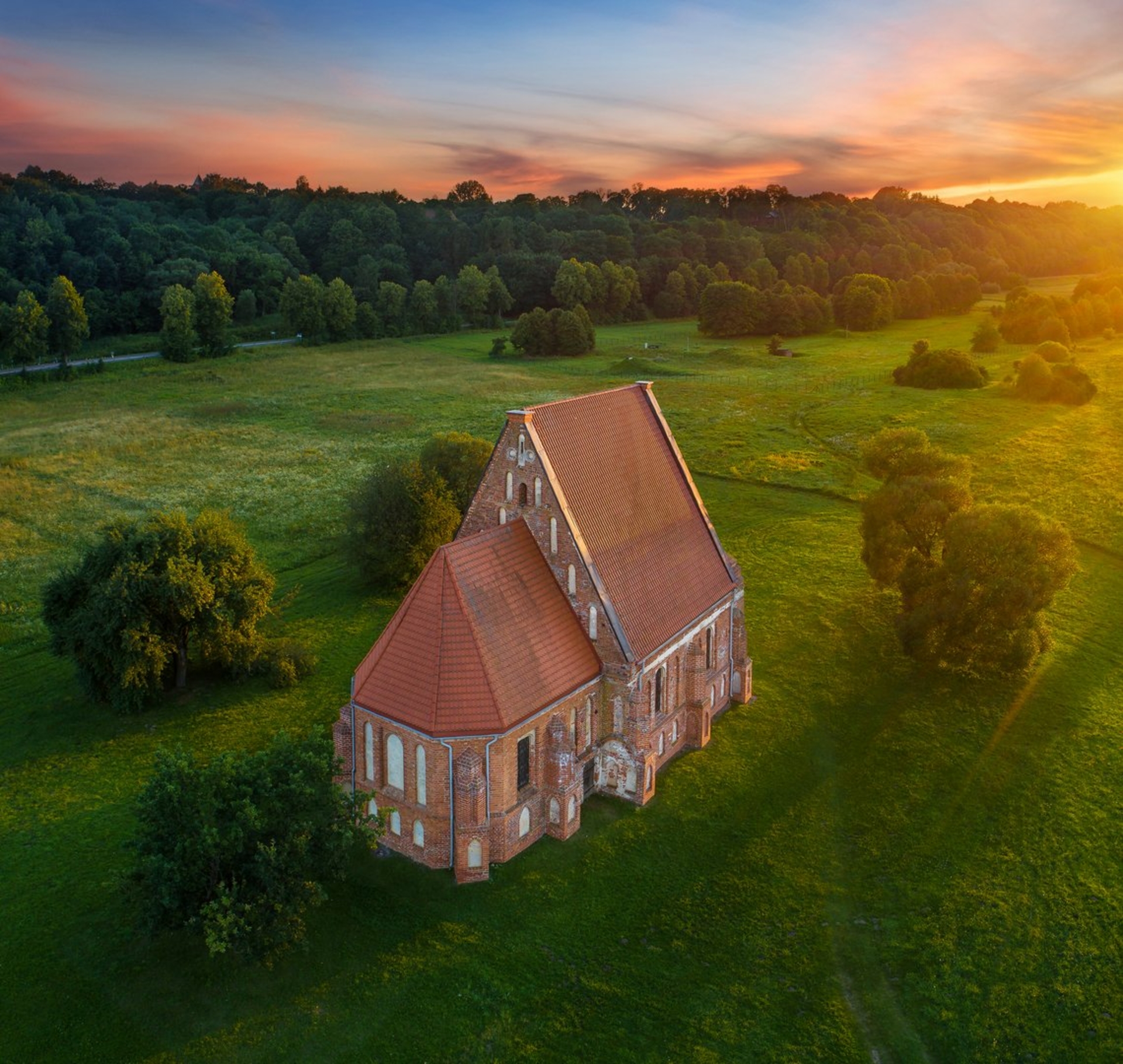 A small church standing in the middle of open country, on the banks of Nemunas River, this church looks as if it travelled from ancient times up to the present.  This is the oldest church in Lithuania, also called "the mother" of all churches. Legend has it that the church was built on the site of the former temple of ancient Baltic Tribal People in 14th century, even thought it was first mentioned in historical records in 1562.

Throughout its history for a period of several hundred years, the church suffered a host of wars, fires, and floods; it was abandoned and repaired, but remained one of the unique examples of Gothic architecture in Lithuania. Since the beginning of the 20th century, this church is no longer used for religious purposes. Due to the lack of space for religious people, a new church was built in the city, while the small church was turned into a warehouse of church accessories. Since 1996, this church has become a place for Pažaislis Music Festival concerts and other cultural events.

It is believed that this church was built by the local governor of Navahrudak and Palenkė Povilas Sapiega after settling in Zapyškis Manor (the country at that time was named Sapiegiškės). The construction method used to build the church and its decorative elements are typical of that period. The walls reaching the thickness of 1 metre, the stonework likely done by local workers under the guidance of a master well-versed in Gothic construction principles. The entire church design is a testament to the ambitiousness of its movers. First of all, brick buildings adorned only cities in the 16th century. Furthermore, according to researchers, the church's frontal niches contain an encoded cycle of an eclipse of the Moon. Second, although church's sanctuaries were quite modest, the church itself was embellished with frescoes, probably with images of Kaunas city. It had an organ with sculpture of David moving from the sound and was considered a masterpiece. According to the legend, the deer rafted the picture of S. Maria on his antlers on Nemunas River, which you can see nowadays. The deer's bust with antlers hung next to the organ. Unfortunately, the organ and other decorative artefacts have not survived (the organ was taken out in parts by German soldiers during the First World War).

The most convenient way to reach this place is by car. You may park on the side of the road, and walk through the meadow until you reach the church. 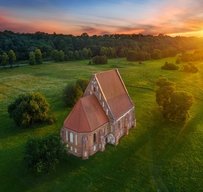 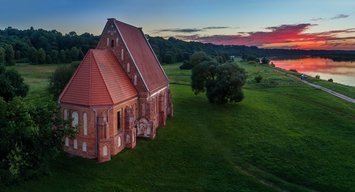 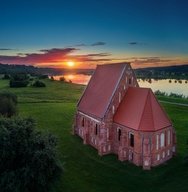 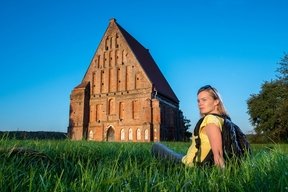 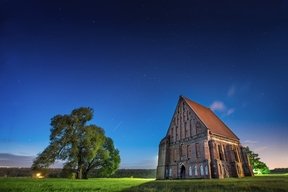 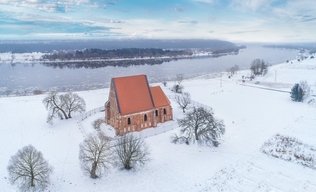 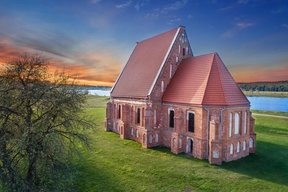 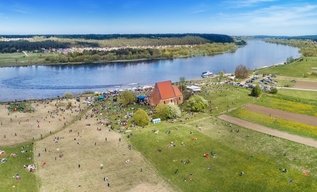 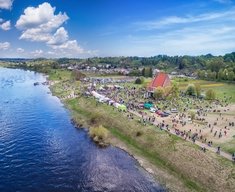 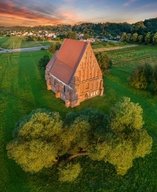