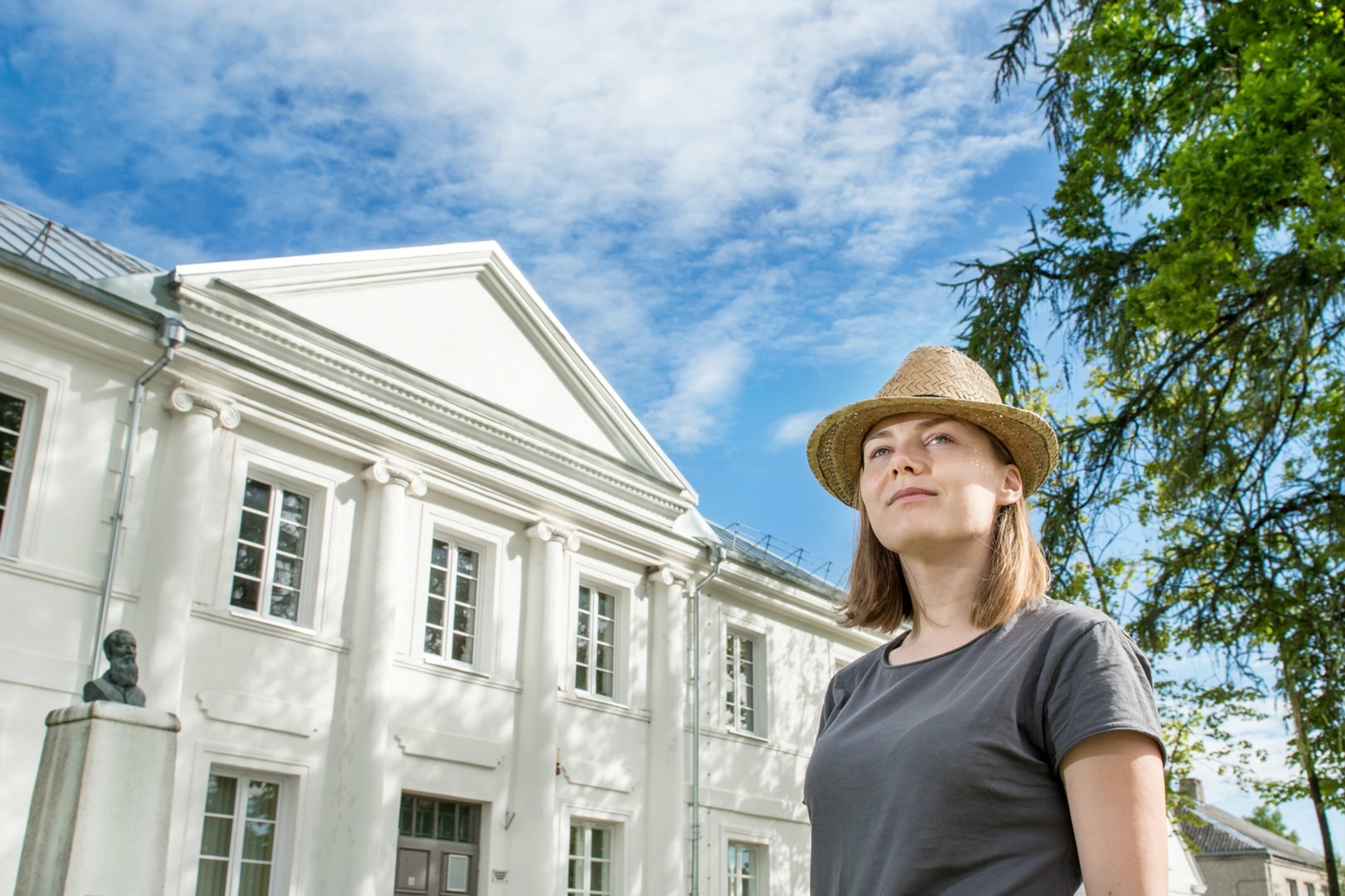 We strongly recommend making a stop in Veiveriai when driving along the Kaunas - Marijampolė highway. A post house that used horses was built here in the beginning of the nineteenth century, looking more like a manor of noblemen completed in classicist style.

It lost its importance once the railway line Warsaw – etersburg was completed.

The first Seminary for Teachers was established here in 1866. Many famous people were on the list of graduates, namely artists, politicians, and scientists. Earl Juozapas Godlevskis, who built the post house, the church of Veiveriai and several manors, owned the land from Garliava till Veiveriai, often using cruel means to expand his territory. He was passionate about music, had an orchestra, but didn't marry anyone before he turned fifty. He proposed to the daughter of a local nobleman, a beautiful young lady Maria Volmar. Unfortunately, the groom escaped to his manor in Freda before the wedding banquet ended. Later, when questioned by his subordinates, he "recalled" having a wife and the wedding banquet was transferred to Freda. Eventually, they fell in love and had five children.

Today, two buildings accommodate an art school and Veiveriai Library. Veiveriai Regional Museum is located in the third building. It displays an exhibit dedicated to Juozas Lukša - Daumantas, the leader of fighters against the Soviet occupation. Keepers of the museum and the library will gladly tell various breath-taking stories.

About one thousand students graduated from the Seminary for Teachers during the five decades of operation. The legendary Tomas Ferdinandas Žilinskas had been the head of the school for thirty-seven years. He was respected by pupils. They constructed a monument in the courtyard using their own funds, though he had the nickname of ‘Old Man’. Apart from high-profile sciences, it was mandatory to learn to play the violin or participate in an orchestra in the seminary. Some of the most famous graduates include painter Antanas Žmuidzinavičius, opera soloist Antanas Kučingis, one of the founders of the theatre Petras Kubertavičius, along with other well-known politicians and diplomats of the Interwar period.

It is easy to reach this place by car. The buildings are handicap-accessible. You will also see ponds constructed by students on the grounds of the post house and Church of Veiveriai nearby. 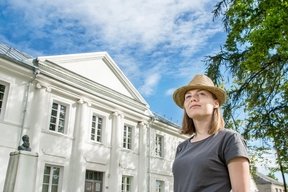 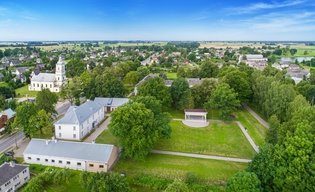 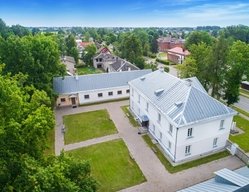 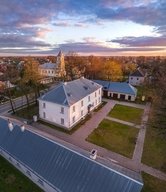 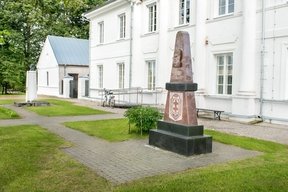 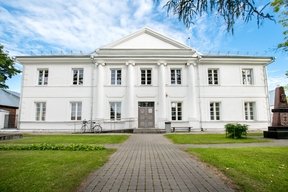 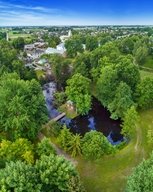 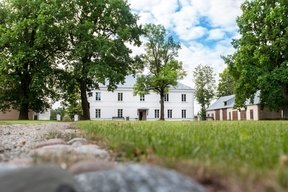 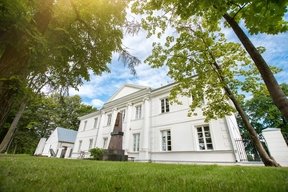 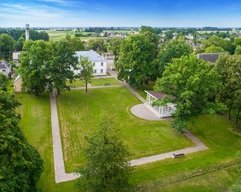