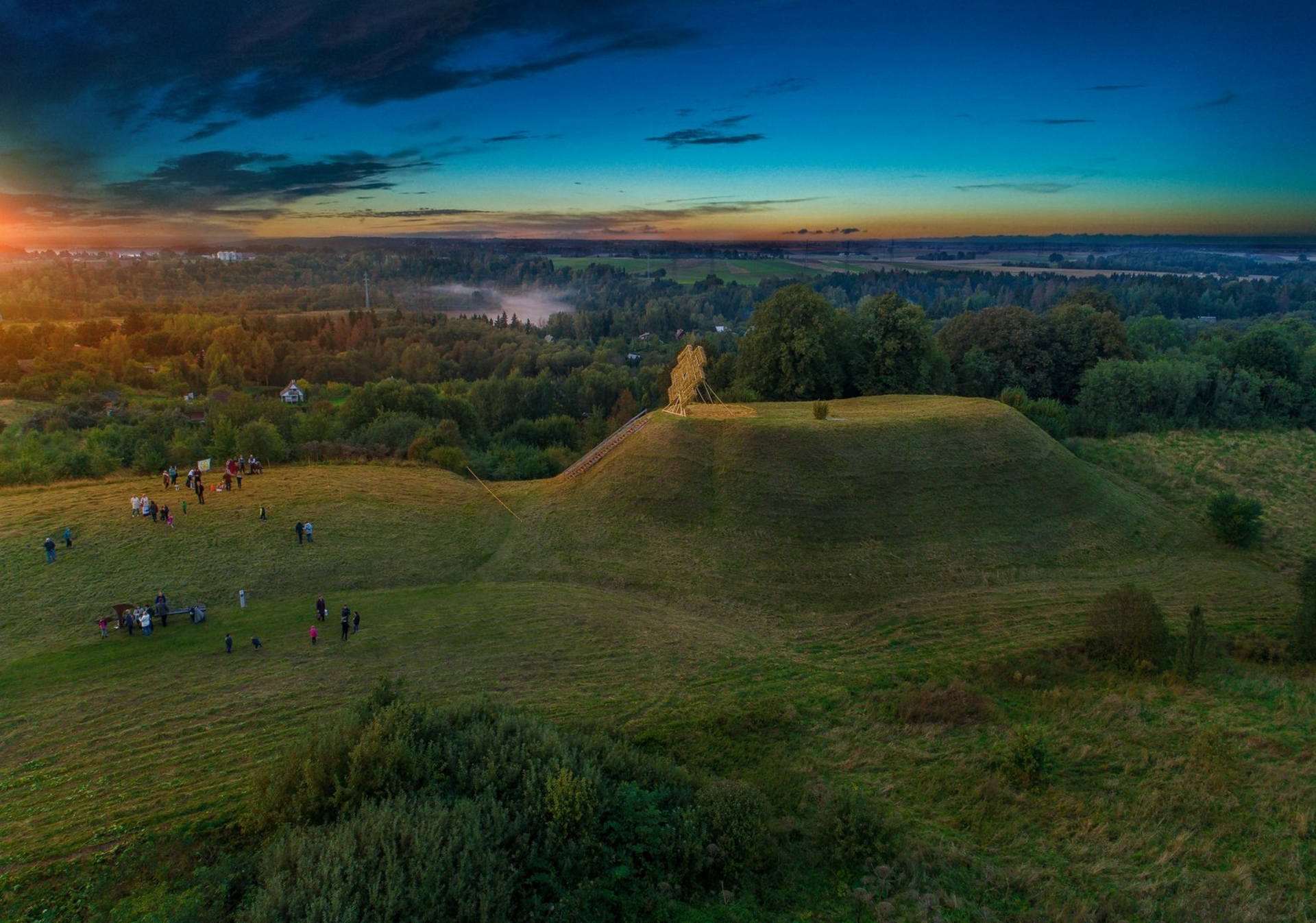 It is believed that Maisiejūnai Hillfort located beside Kruonis on the left shore of Strėva was erected in the fourth-fifth century. This place is a favourite of people interested in the Baits culture, archaeology and history. The antiquity is revived here every autumn equinox. The Baits Cultural Festival, a rich tradition here, displays ancient crafts, costumes, and holds special ceremonies dedicated to the worship of nature, gives concerts of ancient folklore.

Malūkas, a well-known writer describes this festival as an event suitable for people looking for something uplifting. It is a different kind of festival which excludes loud music, alcohol, and cheap souvenirs.

The second Maisiejūnai hillfort is located 130 m to the southwest from the first one and Maisiejūnai barrows are situated 250 m northwards. They represent the well-preserved archaeological monuments that remained in the middle reaches of Nemunas River.

This locality was strategically important in the Middle Ages because there was a defence line in the middle reaches of the Nemunas to protect the Lithuanian capitals, namely Vilnius and Trakai, from Crusaders’ attack. The castle on Strėva was made of wood. In 2009, an axe-shaped sculpture was created and placed at the bottom of the hill to commemorate this historical period.

It is likely that a battle between the Grand Duchy of Lithuania and the armies of the Teutonic Order happened nearby on Strėva river on 2 February 1348. The Lithuanians lost this battle. It is speculated that Narimantas and Mantvydas, sons of Gediminas, the Grand Duke, died in this battle. Interestingly, there is a record in the Chronicle of the Crusaders saying that about twelve or even twenty thousand Lithuanian soldiers were pushed down and drowned in Strėva river. If these figures are even close to the truth, it would mean that the Lithuanian defence was absolutely broken down and their territory could be occupied. The truth is that the Crusaders suspended their heavy attacks after the mentioned grand victory. Naturally, Lithuanian defence capacities suffered greatly. Perhaps this is how the Teutonic Order exaggerated its victories and attracted more soldiers.

The most convenient way to reach Maisiejūnai is by car. There is no parking, so you will have to leave the car by the road. Other places of interest located nearby include a hydro-electric pumped storage power plant in Kruonis, and the scenic coast of Strėva. 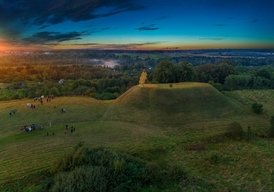 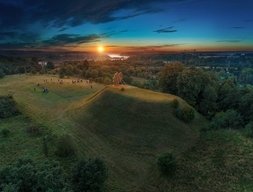 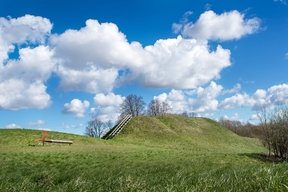 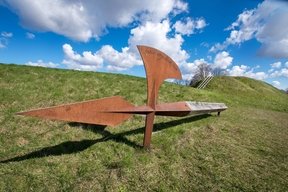 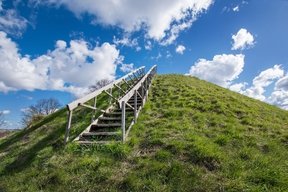 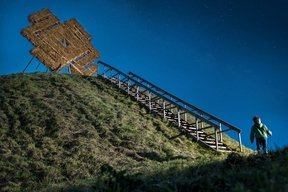 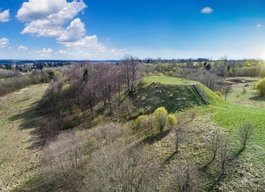