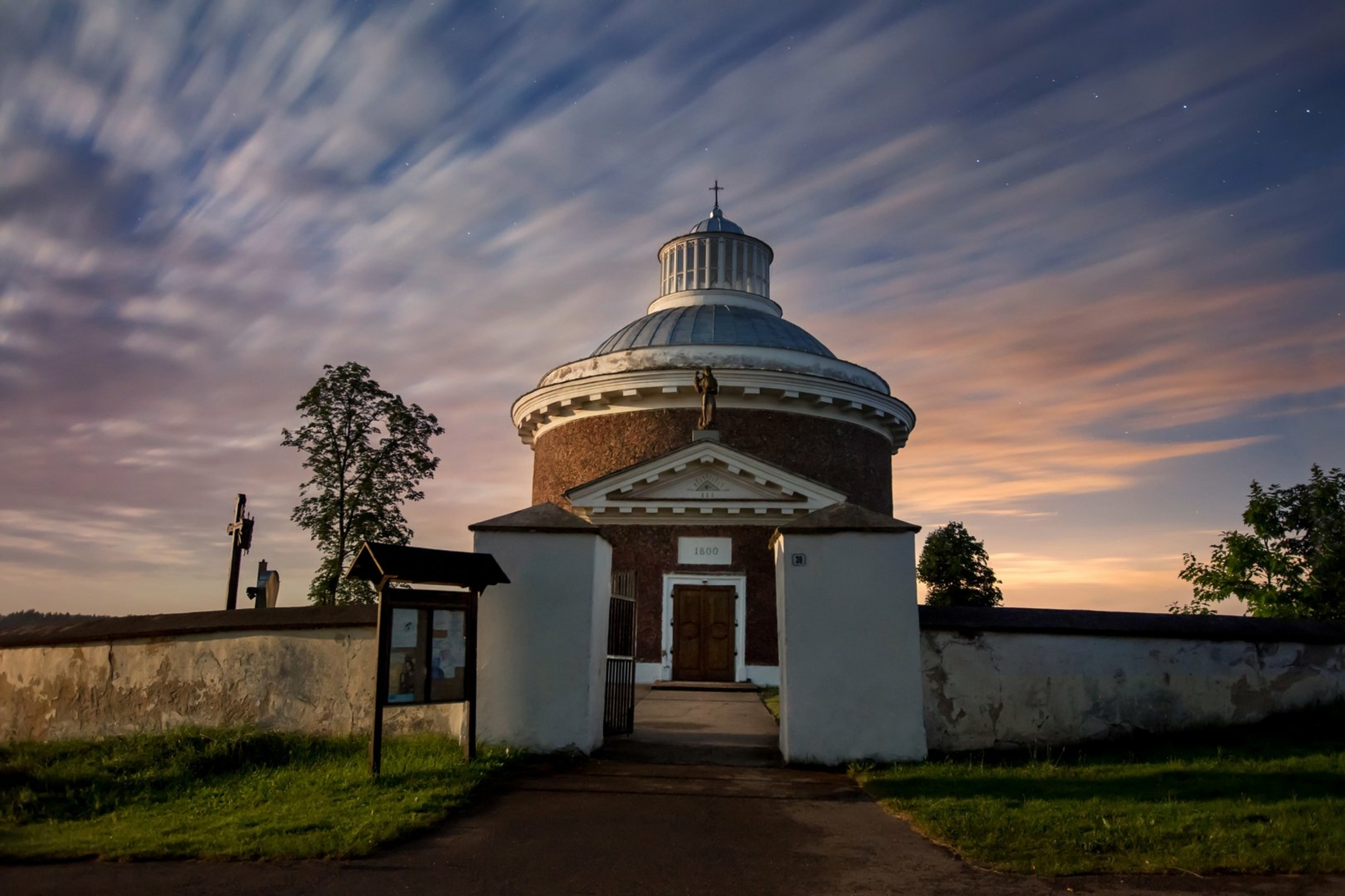 St. Anthony of Padua Church and Belfry in Kalviai

Built in the beginning of the nineteenth century, round St. Anthony of Padua church with a dome is one of the two churches completed in the neoclassical style and round in shape. The second is located in Sudervė. Most visitors to this place get amazed by discovering local archaeological treasures surrounded by beautiful nature.

A small and cosy church with wooden belfry was built on the lake shore. After you parkyour car nearby, walk to a well-equipped rest site and swimming hole beside Kalviai lake. If you decide to come here in the beginning of June, check on the date of the traditional Summer Fest, which attracts a great number of participants from the entire region! Moreover, Kalviai community provides accommodation services to guests.

The first church was built here by Mykolas Pacas, the clerk of the Grand Duchy of Lithuania, in 1753, and the owner of the country seat in Kalviai. In 1792, when the church was under the protection of M. Pacas daughter Juzefa, it was burned.  Shortly thereafter, Juzefa died; her husband Tomas Vavžeckis, now a widower, built a new church from stone.  It was opened in 1806 and consecrated in the name of St. Anthony of Padua. Although the author of the church design remains unknown, the church is believed to be the most eminent architectural piece of work. The porch of the church is decorated with a wooden sculpture of the Crucifix, which remains even to this day. When you enter the church, pay attention to the wooden altar with unusual embellishments.

The surroundings of Kalviai lake are very interesting from a historical and archaeological point of view. Traces of settlements dating to the Paleolithic - Mesolithic Periods (about eleven thousand years BC) have been found here. Two fields of burial mounds typical of the ninth to twelfth century were discovered in Kalviai forest, to the southwest of the village. Discoveries also include Basonių Hillfort of thefirst millennium found to the north of Kalviai, and Rokiškių Hillfort of  a later period found to the southeast of Kalviai. You can also find buildings of the old country seat in the town. It would not be surprising to meet more than one history lover in Kalviai with about 300 inhabitants.

We recommend spending at least a half day in Kalviai. It is a great place for cycling and walking tours. The most convenient way get here is by car. 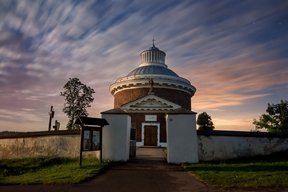 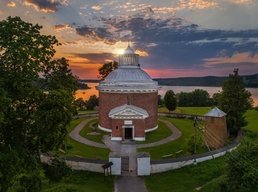 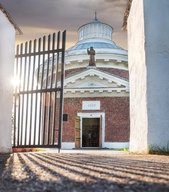 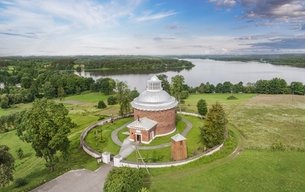 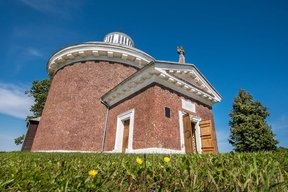 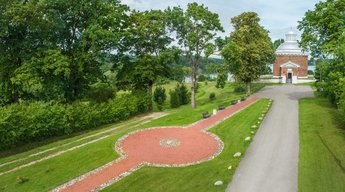 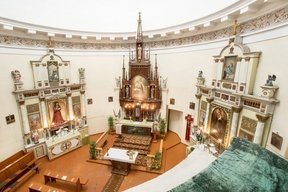 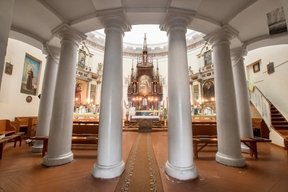 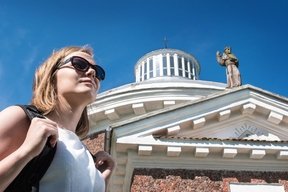