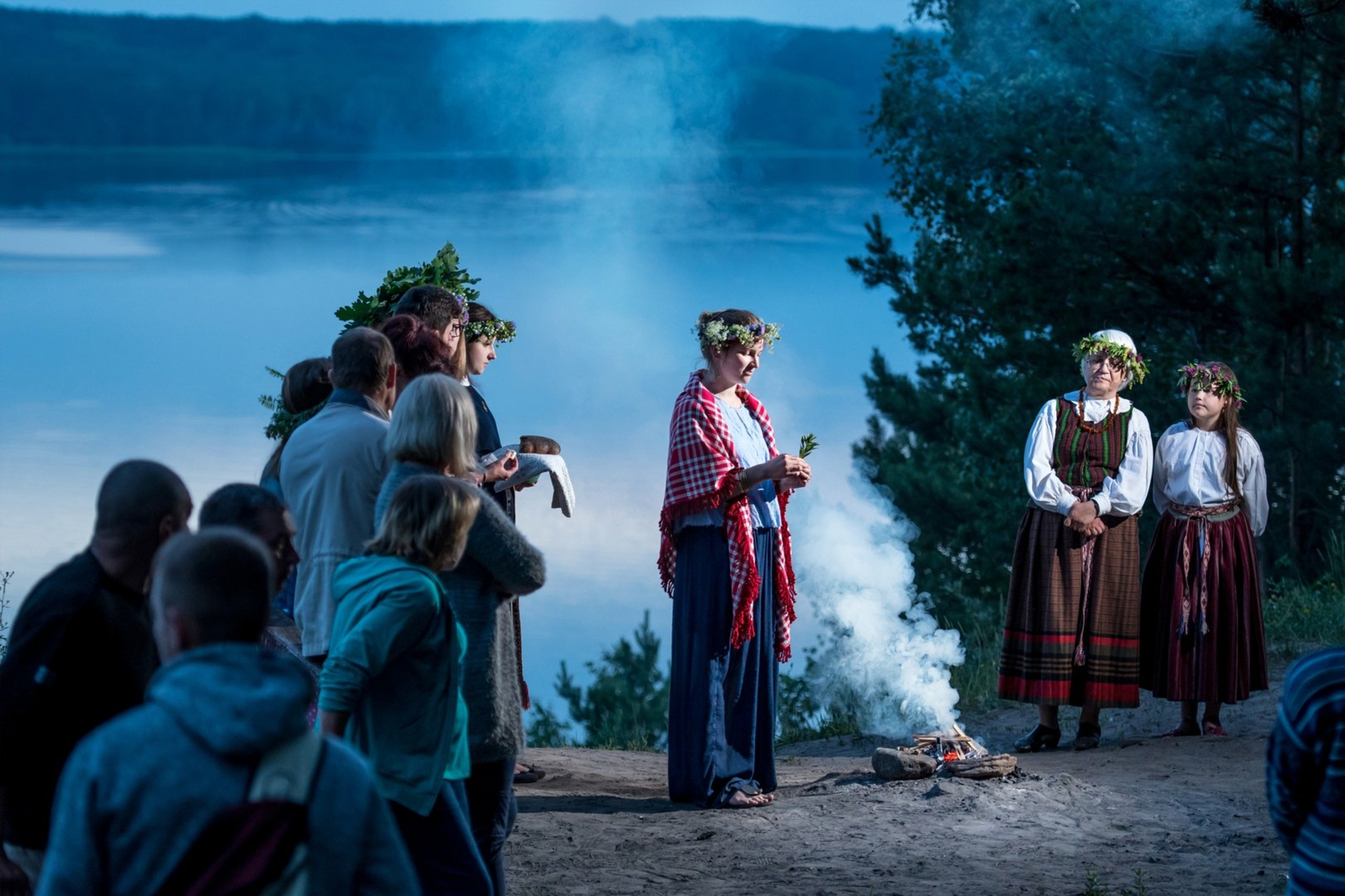 The highest escarpment of Kaunas Reservoir with an observation site has become a favourite place of photographers and holidaymakers. It provides an all-round view of Kaunas Reservoir and a floating island where rare species of birds have settled. You can also see the hydroelectric pumped storage power plant in Kruonis in the distance. The observation site is well-equipped with parking, campfire sites and a summerhouse.

Visitors to this place usually take a walk along the trails leading through steep slopes, have a picnic, or walk through the forest up to Dovainonys hillforts and barrows.

In 2005, this particular area was added to the list of State-protected Geological Heritage Objects.The escarpment rocks represented by moraine poles, loams and sandstone strata emerged in the late Ice Age.  The slope is valuable from a geological point of view because it had been formed as a result of a rare phenomenon after a glacier approached and then retreated. The entire escarpment covers an area of 2.38 ha.

Archaeologists believe there existed three villages here back in the fourth-fifth century. 25 fields of burial mounds were discovered at the site of these villages.  While historians are planning further investigations in this locality, suburban people can tell at least three different legends about Mergakalnis. Some of them say that the slope was named Mergakalnis because many years ago women who used to commit adultery were pushed down from this hill. Another legend tells about a beautiful daughter of the local nobleman who fell in love with an ostler.  The nobleman got angry and for this reason, the ostler was sent to recruits and his daughter was boxed in. But one night, the girl dressed in white, harnessed the horses and rushed down from the slope. From that time when the moon glade appears on the surface of the Nemunas, she can be seen combing her hair and singing. The third legend tells about a queen named Katherine who was trying to escape from enemies in a carriage. She chose to rush down from the slope rather than surrender to her persecutors.

The most convenient way to travel to Mergakalnis is by car. Take the Kaunas – Vilnius highway, and when you reach Antakalnis, exit the highway towards Dovainonys. After you park your car, you will need to walk about two hundred meters. 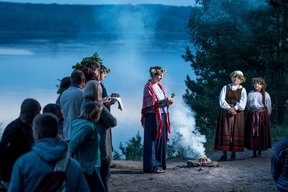 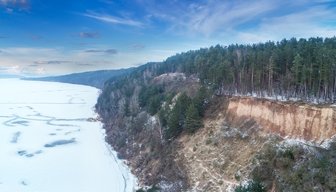 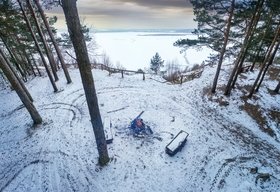 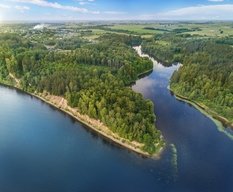 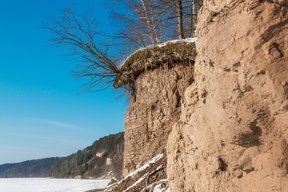 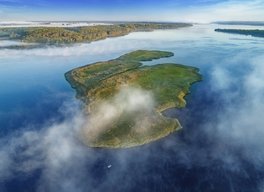 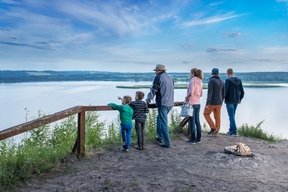 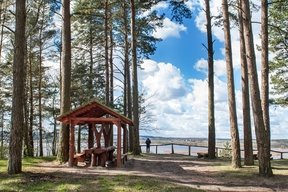 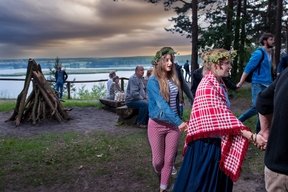