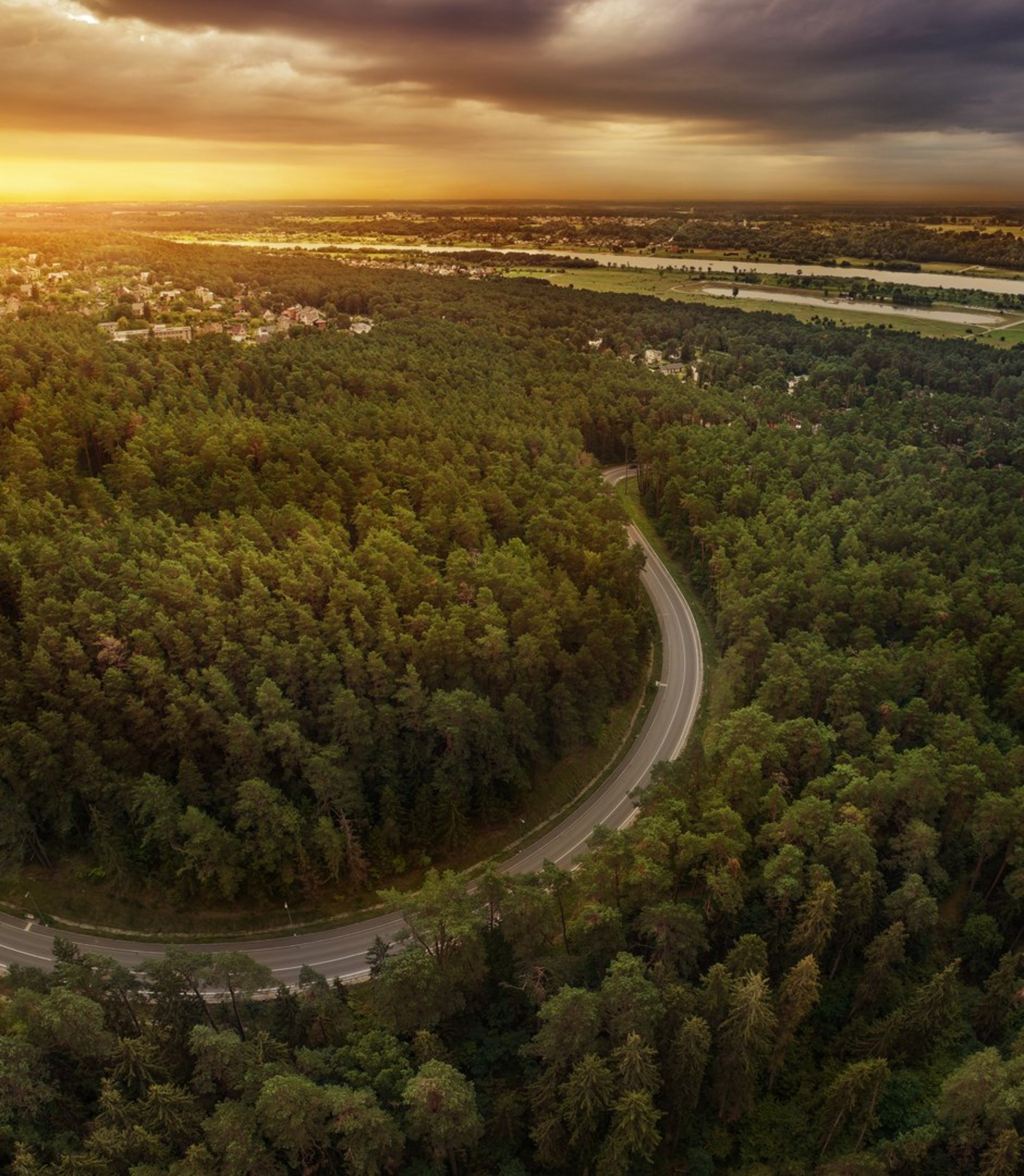 19 km from Kaunas, there is a resort located in the Nemunas River Valley that can be described in a few simple words: pine trees, quiet, romance. In recent years, Kulautuva attracts more and more people seeking recreational activities. There are six different routes from 2.6 km to 6 km in length for you to take a walking or cycling tour, exploring the restored walking paths.

All paths are circular, so you will always end up where you started. Hikers will be able to visit the Valley of Gods and Goddesses with four arranged leisure areas, a homely Kernavė village on the shore of the River Nemunas. The entire route is a hilly, twisting its way through a sandy pine forest, bends of Nemunas visible around every corner.  There are only five similar wellness paths in Lithuania.

There is a cycling path laid from Kulautuva to Raudondvaris, so hardy hikers can visit both cities on the same day.

Around a half-kilometre from the beginning of the path there is a beach located on the shore of the quarry, which has received the Blue Flag Award.

According to historians, the current town was formed from Jučionių and Tamara villages at the end of the XIX century. But people lived here for well before this time period. Kulautuva was first mentioned in written sources more than 650 years ago. There was a treasure of silver work of Medieval Ages found in the town environs.

Kulautuva was one of the most beautiful Lithuanian resorts in the Interwar period. People of the high society from the Provisional Capital used to build villas here. We invite you to experience the atmosphere of the beginning of the twentieth century and to take a walk along the main city street, namely Akacijų Avenue. The International Bards Festival was also named in honour of this Avenue, which attracts hundreds of romantics to Kulautuva every year in July.  You should find out when it will take place this year.

If you are lucky, you may participate in other traditional city festivals during your stay. For instance, the local community's Mardi Gras celebration, the feast day of the Nativity of St. John the Baptist, or the season closing on one of the weekends in September.

The most convenient way to reach the walking paths is to drive by car. Parking is free of charge. You can travel by ship from Kaunas to Kulautuva on Sundays from May till September. 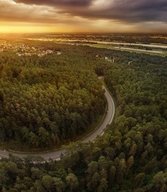 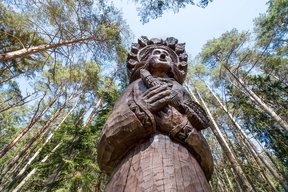 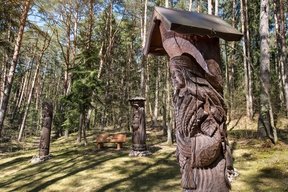 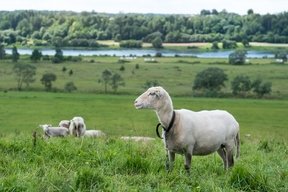 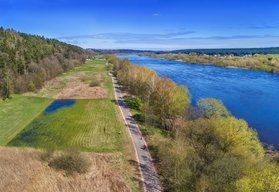