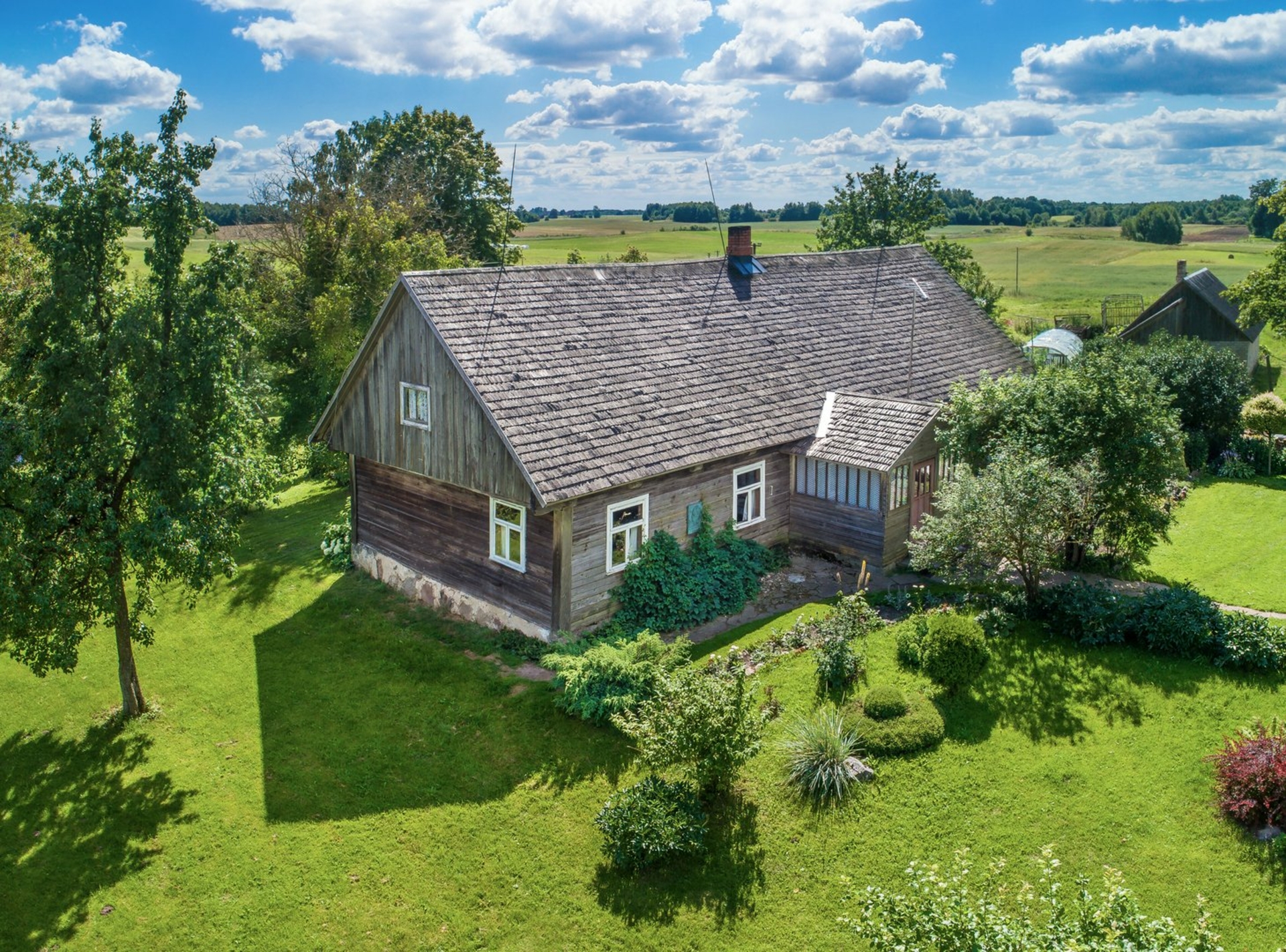 You can visit the Mykolaičiai Grange located in Pilotiškiai village. Vincas Mykolaitis-Putinas (1893-1967), a poet, prose writer, playwright, literary historian and professor was born and grew up here. According to experts, his first modernist novel worthy of the Nobel Prize in Literature is “Altorių šešėly” (“In the Shadow of the Altars”). Although his family was more proud of having raised a priest, not a writer.

It would be impossible to display all periods of Vincas Mykolaičio-Putinas’character development and his coming-to-be a writer. For this reason, an attempt was made highlight the, poet's conditions for creating artistic work in fragments, summaries, and even in phrases.

On your arrival, you will see a spacious wooden house covered with wood chips. This is typical of a grange owned by farmers at the end of the nineteenth century, a homestead common to an entire generation of intelligent thinkers of the twentieth century. Authentic furniture and household utensils can be found in the guest room of the house.  When you enter out into the yard, look at the hillock located nearby; because it is a hill emitting the smell of thyme mentioned in the novel “Altorių šešėly”. The poet planted it with birches and used to spend time recalling the moments of inspiration he experienced.

Vincas, the oldest child out of nine children, was sent to seminary. The status of the future priest was highly valued in the family. When he used to return on summer vacation, he had a separate room, which had survived the time. V.Mykolaitis–Putinas was priested, but had performed his duties for a short period.  He turned to writing full time after turning towards more worldly existence. The poet last visited his homestead in 1939 when his mother died. Unfortunately, a local dean insulted the writer at the funeral for giving the priesthood up, and V. Mykolaitis–Putinas vowed to himself to never return to Lithuania. He kept his promise.

Visitors are usually met by Julija, the keeper and the daughter-in-law of Mykolaičiai family who lives here. She can tell about the poet's childhood, show letters addressed to his sister Magdalena who also wrote poems and who, out of all family members, knew her brother's worried heart the best. Exhibits related to her life were delivered to the homestead from Australian immigration officials. The entire restored exhibition looks as if the poet had returned home.

The most convenient way to travel to the museum is by car. 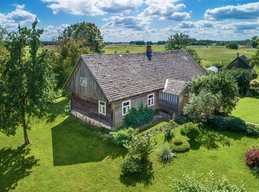 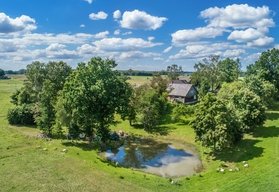 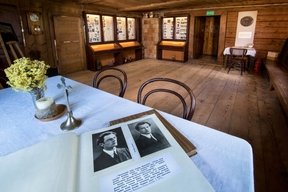 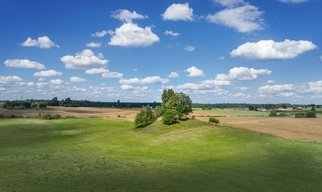 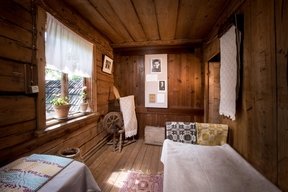 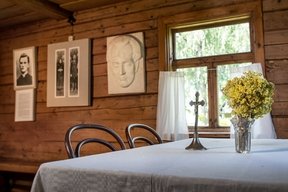 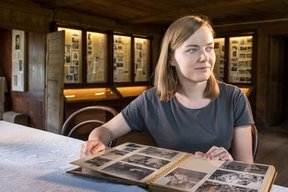 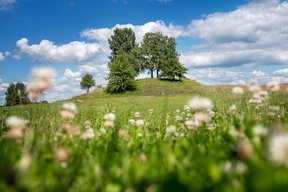 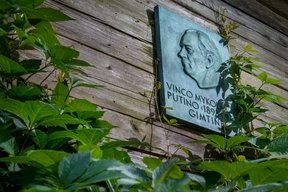