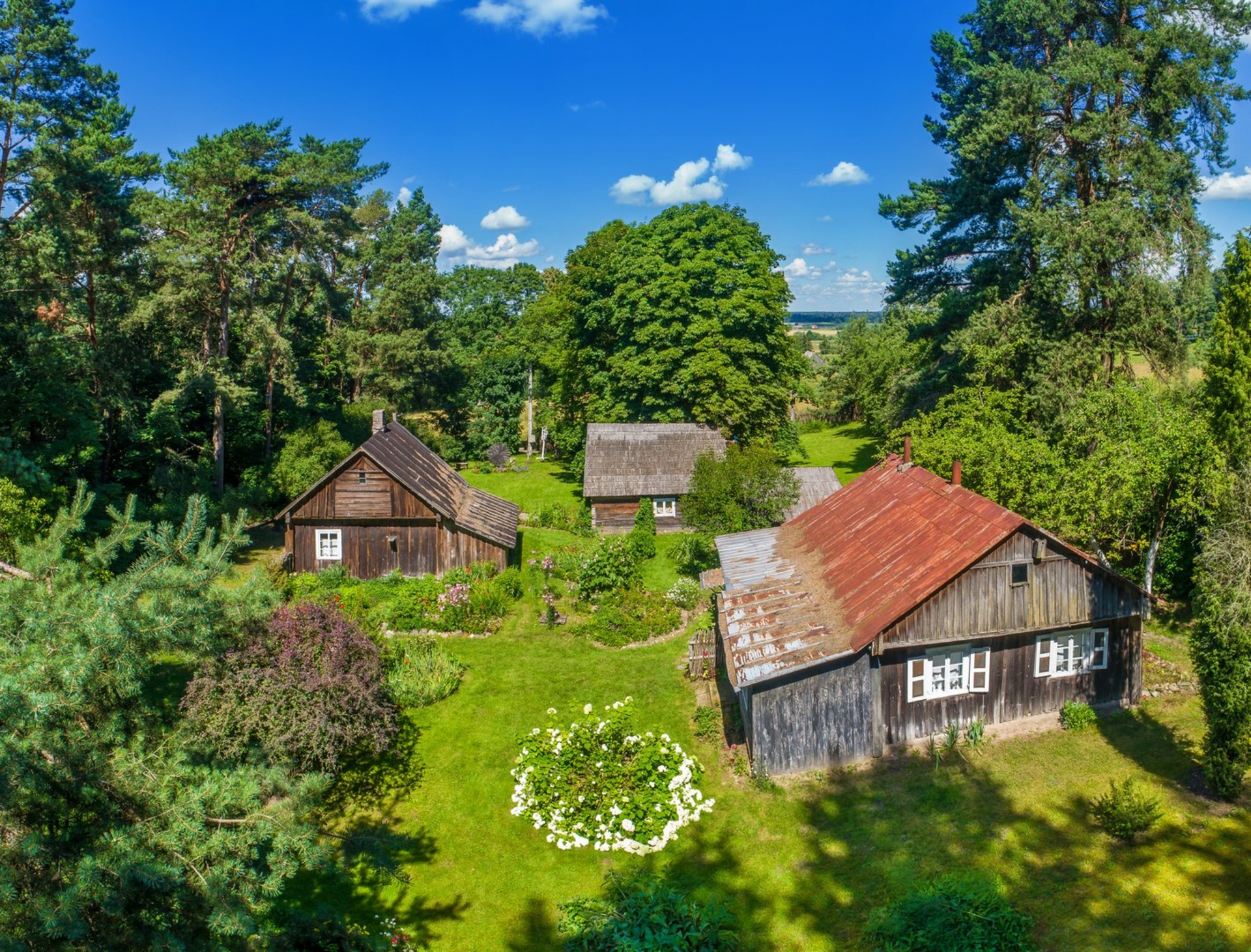 After visiting this place for the first time, visitors get rid of the tentative negative opinion about “davatkas” as pious and cranky old women in the churchyard. Davatkėlės of Šilavotai is a group of fourteen women who used to pray together for many years and did good things to surrounding inhabitants.

This modest “monastery without vows” is considered a unique phenomenon in the history of Christianity in Lithuania. Today, it has become a museum; you would want to stay longer not only examining the exhibits but enjoying the bright quietness as well.

There is a legend about the onset of Davatkynas. A son of a local elder man proposed to its founder Marijona Dabrišiūtė, but a prayerful girl had a vocation to go into church and become a nun.  She lied down on the bench thinking about her choices and suddenly felt a sensation like a lightning bolt from the sky that made her fall down from the bench. When she stood up, she knew that she needed to devote her life to God. The relatives of M. Dabrišiūtė didn't have enough money to send her to the monastery, so they bought a small land plot in the back land from the village. As time passed, other unmarried and prayerful women and widows came together around that place. Seven small houses made from wood were built here instead of monastery cells. These women not only prayed in these houses but taught children about religion, sewing, and other crafts as well. They did their best to take care of ill people and the elderlyfrom surrounding villages, even erecting a small house behind Davatkynas for a local homeless man. And they walked to the church every day along the path from Davatkynas.

Antanas Radušis, a priest that was sent to the parish of Šilavotai in 1896, was famed for educational activities and collecting folklore. He made arrangements for the construction of a church and even planted Šilavotas with conifers. The trees that were planted by the priest are also surrounded by little temples which help serve as guide posts along the trail.

The most convenient way to come here is by car. You can park next to Davatkynas. But able tomake the trek by foot, we recommend stopping by the church and taking a path 700 meters from the cross which can be found in the churchyard towards Davatkynas. 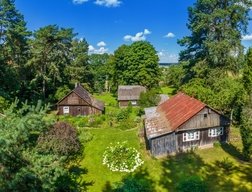 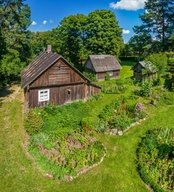 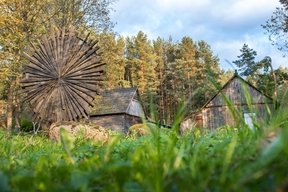 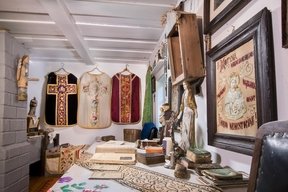 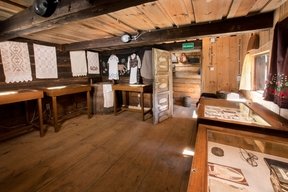 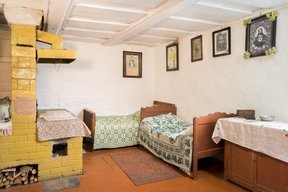 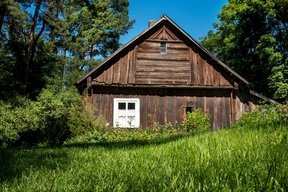 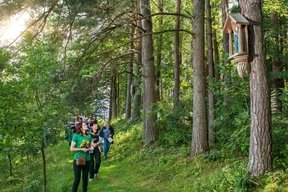 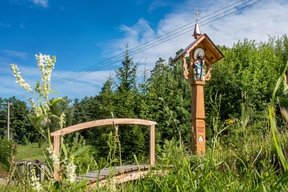 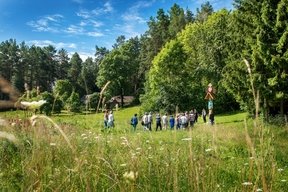