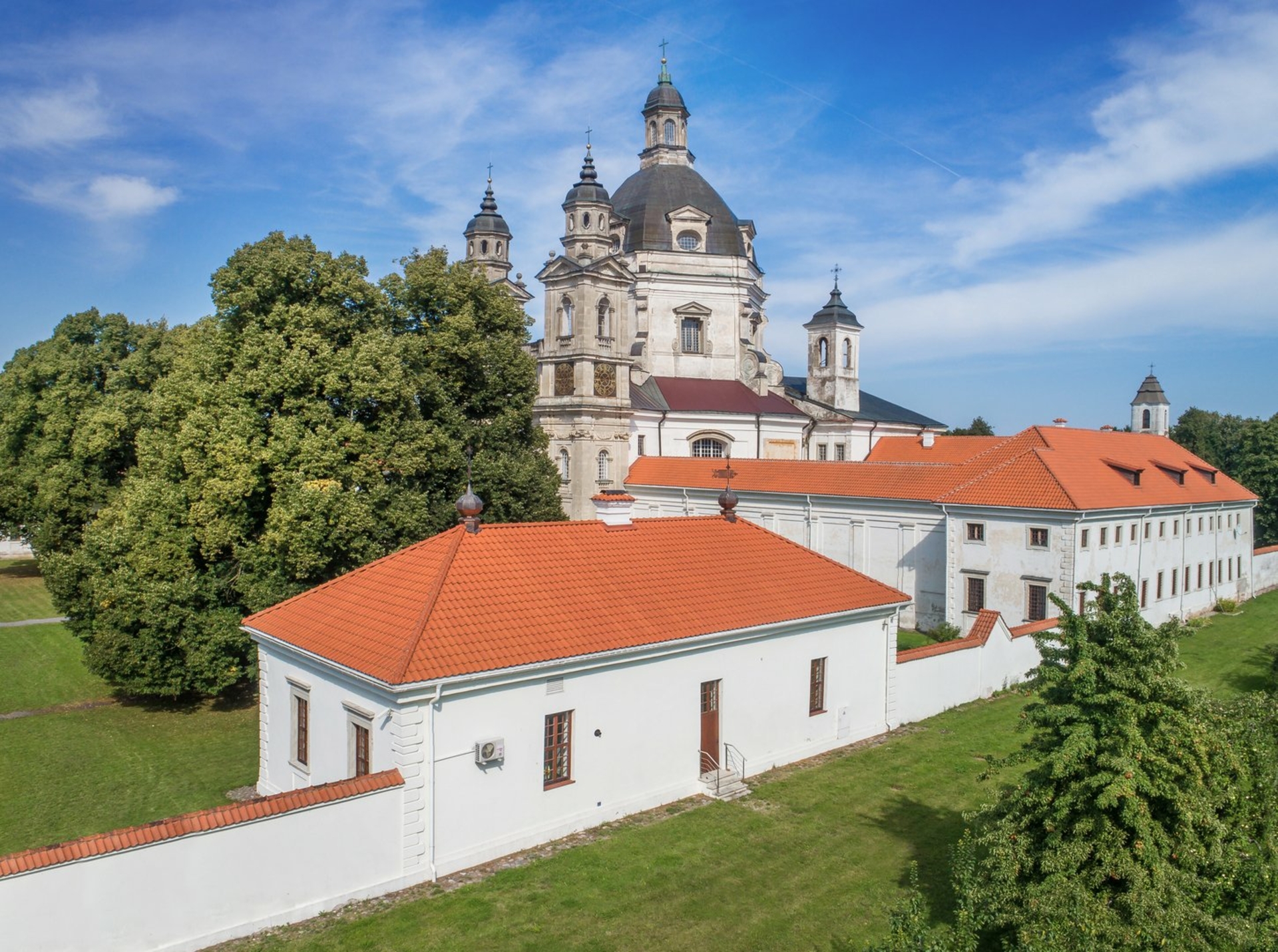 Pažaislis monastery opened a small heritage exposition in the office of the monastery. Here have the opportunity to learn so much in less than one hour. Entering this small museum, you will see a notice saying that this place is family-friendly. You will also read the following words in the guest book: "For those who wish to discover the world".

Historical documents, pictures and descriptions dating back to the period from the seventeenth to the twenty-first century have an interesting presentation, for example three-dimensional views, boards with doors, and drawers which both adults and children like to open and close. The cellar stores the most valuable religious art works, liturgical garments and crockery. A mannequin dressed in a white, authentic habit peculiar to the hermits of the nineteenth century can be found in a separate room.  It is allowed to touch the mannequin. A sharp-eyed visitor can find and read a book with formulas of medicines used by the monks in the seventeenth century.

During your visit to the monastery, you can decide whether to focus your attention to the spiritual, historical or artistic heritage.

The most mysterious and legendary period of the monastery began with its establishment in the nineteenth century BC when the hermits were in charge of the monastery. This is a community of people who lived a very ascetic life and maintained almost no communication with the external world. The exhibition also tells of the rules that once were accepted in this community, for example it was required to eat a vegeterian meal once a day and to fast on Fridays, and live in constant silence, except for common prayers and spiritual talks; no warm clothes were allowed during the winter months.

Orthodox monks of Uspennia who were housed here beginning in 1831 under the initiative of the Russian Car Nikolai I., Later, he would pillage the monastery and takeaway the majority of its treasures. The retrieval of some of these treasures are true detective stories, which you can learn about during your visit.

Beginning in 1920, the monastery was deserted. Later it was transferred to the Lithuanian branch of the congregation established in 1907 for the sisters of St. Casimir in the USA. The major attention at the exhibition is paid to its founder, Marija Kazimiera Kaupaitė. She was a monk that dedicated her life to God and the people "...always had faith, hope and love...". In 1986, a beatification process was initiated. 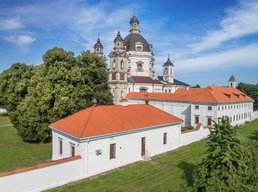 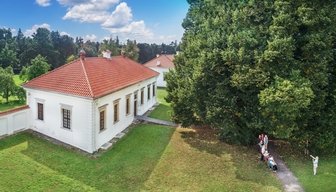 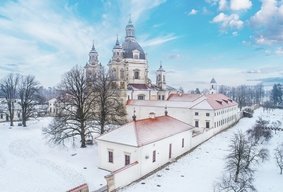 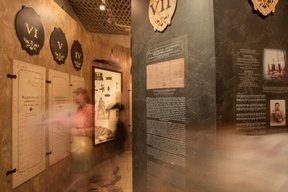 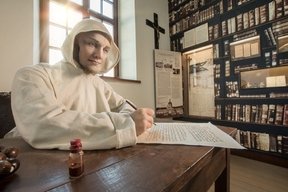 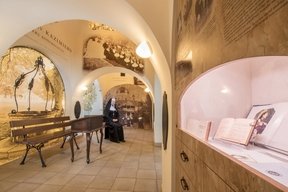 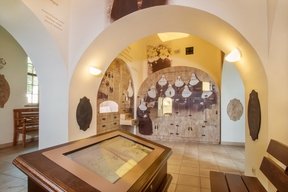 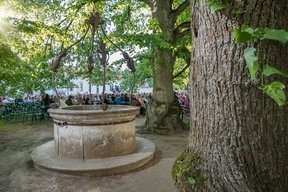 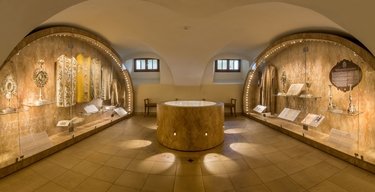 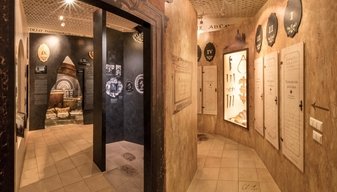 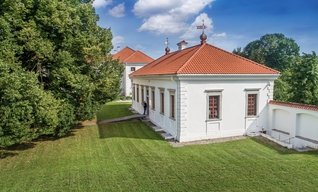