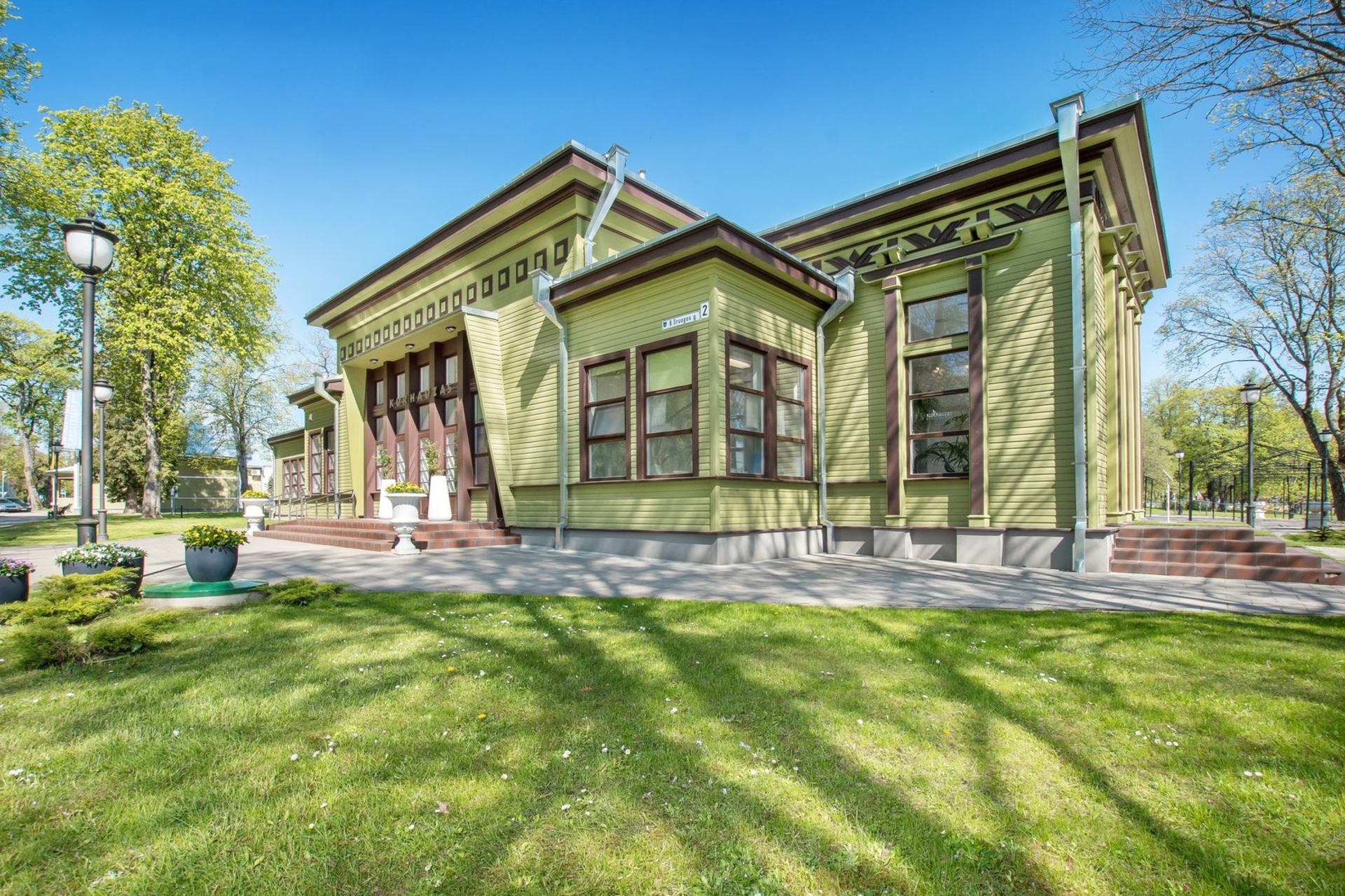 One of the oldest wooden buildings in Lithuania, Kurhaus is located just a short distance from Vytautas Park. Since opening in 1855, it differed from similar houses. It accommodated no playhouse, no banks, but was opened for classical music concerts. This tradition has survived the times and continues nowadays.

As you enter, there is an art exhibition and a display of historical photos of the building showing how its appearance differed from present day. The building withstood wars. It was protected even during Soviet times, and because of that, its appearance has changed very little during the last one hundred and fifty years.  According to architects, the design of Kurhaus combined a modern style with pieces of national architecture. In 2006, it was enrolled in the list of Architectural Heritage Objects.

One of the most interesting stories about Kurhausis related to the preparation for the uprising against Russian Czar. In the summer of 1862, the commanders of the uprising created their plan of attack while inKurhaus. Wearing military dress, landowners from Poland and Lithuania and their sons came to Birštonas on horseback. When the Czar's gendarmes saw them gather, the gendarmes left the resort and informed the Vilnius governor about the preparation for a mutiny.

After Kurhaus was opened in the second half of the nineteenth century, the majority of its visitors consisted of high society from St. Petersburg. This was a place where people gathered not only to listen to well-known artists of that time but to demonstrate their own outfits as well. It was customary to say that if you hadn't shown your new dress in Birštonas, then nobody has seen it.

After the First World War, the Kurhaus was abandoned. In 1923, it was reconstructed and later gradually embellished. One of the first dietary catering institutions in Lithuania was opened in the Kurhaus. Executives of the resort tried to attract more visitors because there was a time when mostly the youth used to come and have fun here.  The attempts delivered the benefits. In 1930, after the Kurhaus was elegantly furnished and finished and a new outdoor cafe constructed, it became a venue for intelligentsia and the stylish public.

To get to the Kurhaus, you can travel by car or public transport. It is worth visiting Vytautas Park, Kneipas Garden and also to climb Vytautas Hill located nearby. 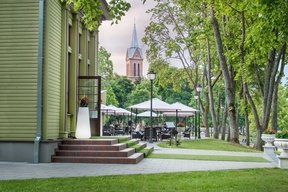 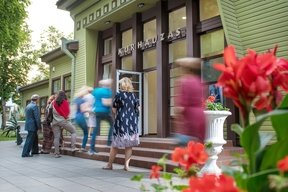 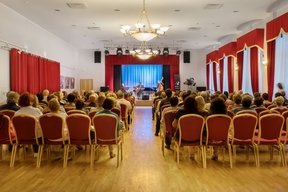 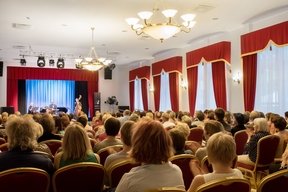 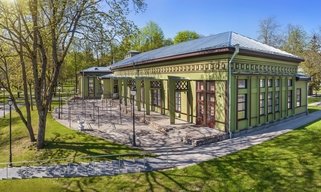 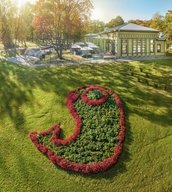 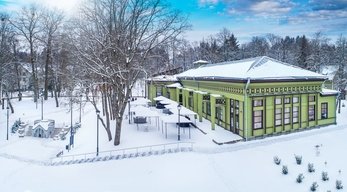