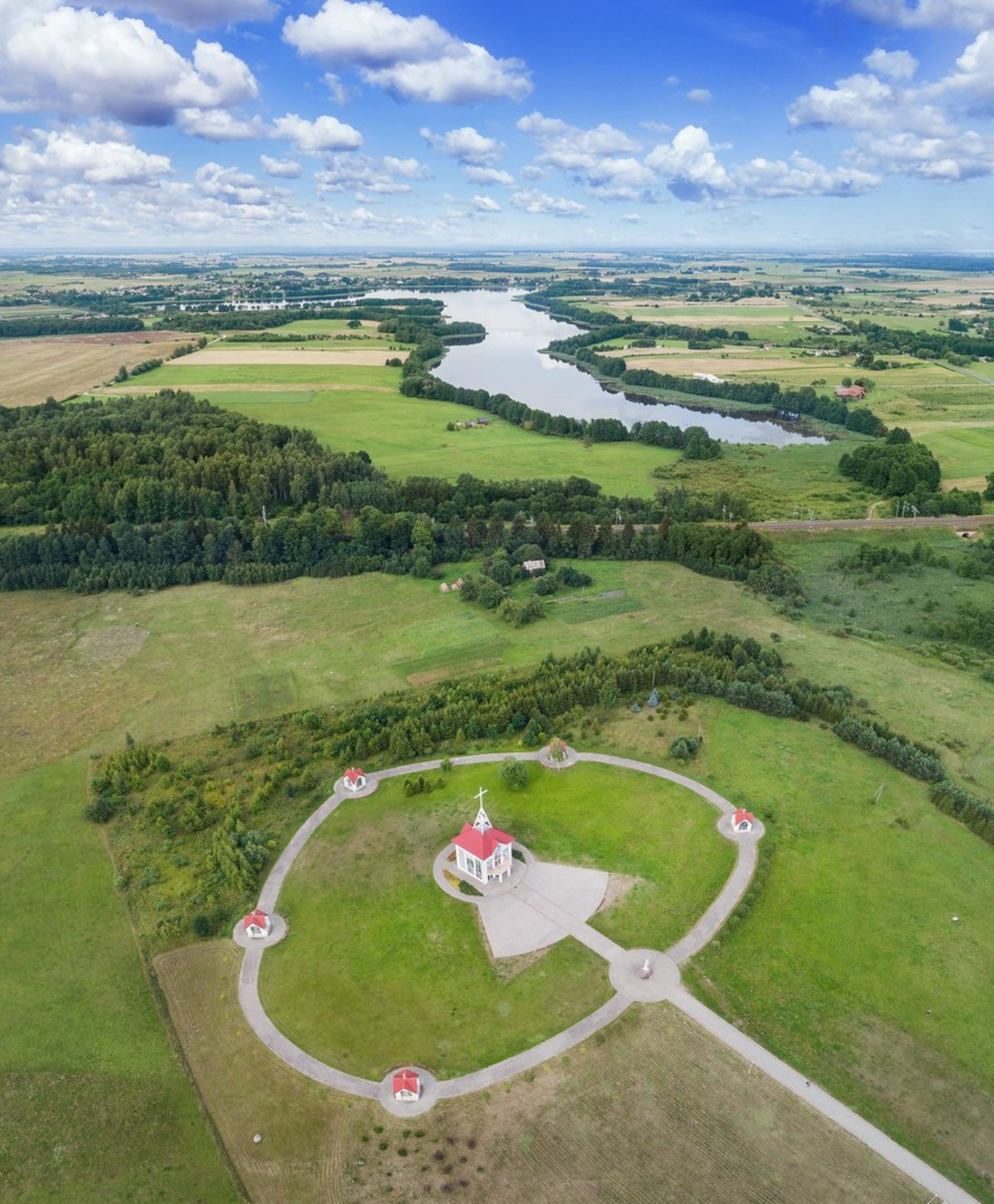 There is a sunlit chapel surrounded by five small chapels dedicated to Rosary’s Path. Back in 1920, this was the place of a homestead where Vincentas Sladkevičius, the second of three Lithuanian cardinals, was born. Guronys Recollection House is located nearby. Christians who visited this place say that hundreds of people were embraced by peace and completeness here.

The story of the chapel and the surrounding park of the Rosary Mysteries began in 2002 after Pope John Paul II included the Mystery of Light in the Prayer of Holy Rosary. The Cardinal highly appreciated this form of prayer. There is a Rosary display arranged in his honour in the Guronys Recollection House.

Vincentas Sladkevičius became a cardinal in July of 1988, almost four hundred years after the death of Jurgis Radvila, a Lithuanian Cardinal. This event coincided with the beginning of the Sajūdis movement and Resurgence. So, not surprisingly, upon the return of the Head of the Church from Rome, he was greeted with the national anthem Tautiškagiesmė and national flags at the Kaunas railway station.  All this modest church servant of this delicate constitution wanted was to be a sign of God's kindness on earth.In his speeches at the Vatican, he would often mention Lithuania and its strive for freedom. Even atheists remember him as an intelligent person with an extraordinary inner strength and will to fight for the freedom of his country.

When V.Sladkevičius became a Cardinal, he paused to remember his conversation with Pope John Paul II: "When I received congratulations from the Holy Father in the Vatican, I said: "Non sum dingus, I am not worthy. He smiled back and replied: "That's good that you don't feel worthy. It would have been bad if you'd felt worthy".

The most convenient way to reach the homestead of Cardinal V. Sladkevičius is by car. There is a spacious parking lot for cars and bicycles. Exit off Vilnius - Kaunas near Elektrėnai in the direction of Jonava and follow traffic signs for about 10 km. If you take a train from the railway Station in Žasliai, you will need to walk or cycle for 2.8 km more to reach it. 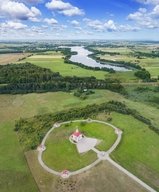 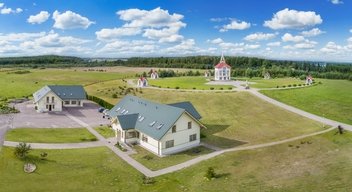 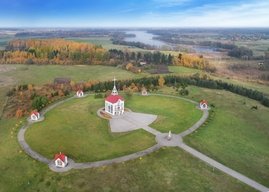 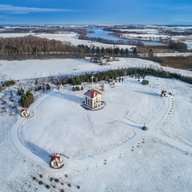 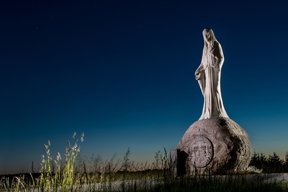 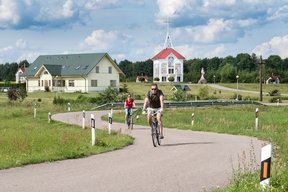 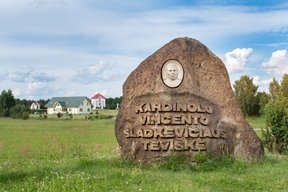 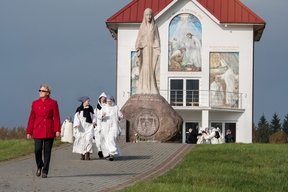 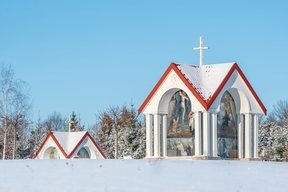 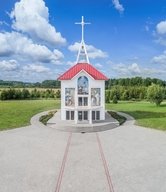